The UK's Met Office has issued an extreme weather warning for the upcoming weekend. A peak temperature of 40°C for a large part of England has been forecast. This is interesting.

I am curious to see how this information is received by the people of the UK, and how it might effect their attitudes and behaviour after the event. The UK is a socially conservative country where tradition and maintaining the status quo is honoured above progress. Their society finds change difficult. A massive change in climate awareness is yet to be reflected in political policy that dares to disrupt lives. It is the received wisdom that Britain's good people will not tolerate a change to their lifestyle.

I have mentioned before that during my 2021 visit to the UK I was shocked to discover the number of cars parked at a local pub that were less than three years old. It reminded me that the UK has a hierarchical society that places great value on indicators that signal social status. Rather than, say, learning. When one thinks of the priority such a display behaviour conveys, one should be concerned; social status is more important than playing a part in climate mitigation. In a country that has no shortage of used cars, one would have thought buying a new car would be seen as evidence of idiocy. It is no coincidence that the apogee of motoring celebration - the BBC's Top Gear series - hails from Britain.

To keep a coherent eye on events as they unfold I will add below links to how the UK reacts as they occur. Part of me hopes that the weather forecast is mistaken. Yet so many scientists warned of such weather since at least the 1980's. After all, it was Prime Minister Margaret Thatcher who set up the Henley Climate Center in 1986 to forecast and monitor precisely this type of event. And it was British (and American) oil companies that predicted climate change from carbon dioxide emissions in the 1950's.

09:45 (UTC+1) on Fri 15 Jul 2022, UK Met Office, "The first Red Extreme heat warning issued." "For the first time temperatures of 40°C have been forecast in the UK and the Met Office has issued the first ever Red warning for exceptional heat."

I will leave aside the descriptions and portrayals of climate science in the "Red Extreme heat warning." From a practical perspective one might have thought guidance on how to avoid and how to treat heatstroke would be useful. The UK Met Office's advice starts with tips on how to behave.

Top ways to stay safe when the heat arrives are to:

The practical advice can be summarized as keep out of the sun, avoid the heat where you can, and drink plenty of water. All of which is self-evident. There is no specific, specialised advice which could be used by an educated audience. Instead the tone is condescending in the famed Authority treating people like idiots style satirised, ironically, by British television in decades long past.

Updated 2046 GMT (0446 HKT) July 15, 2022, CNN reports, "A hypothetical weather forecast for 2050 is coming true next week." "Temperatures are forecast to run 10 to 15 degrees warmer than normal early next week in the UK. Highs could approach 40 degrees Celsius (around 104 degrees Fahrenheit) for the first time."

Exceptionally hot across many places on Monday and Tuesday. Becoming unsettled from the west later on Tuesday and into Wednesday with rain and thunderstorms. Cooler for all by Wednesday."

It is notable that the UK Met Office doesn't supply a unique URL that can be used in the future to retrieve their 5 Day Forecast.

Rolling Updates: The Independent newspaper, "UK weather - live: Millions urged to work at home and check on vulnerable in 41C heat" livestreaming updates on the high temperatures and their effects across the UK.

London mayor Sadiq Khan held a special meeting with key senior officials from agencies including the NHS, the Met Police, London Fire Brigade, London Ambulance Service, councils and Transport for London on Friday to ensure there is a robust plan in place to deal with the level four heat alert."

- 16 July 2022 17:09, from Independent livestream (Maryam Zakir-Hussain), "The [UK] Met Office has warned western Europe will only get hotter as “exceptional temperatures” are expected.

Portugal set a new record on Thursday this week as temperatures reached 47C."

"If you're feeling really, really hot and you think you're going a bit faint. Find yourself a bowl of water, put some ice in the water. Dip your fingers in and if necessary, your toes and your feet. Leave them in for two to four minutes, as long as you can stand. I promise you because it's scientifically proven within the Royal Navy that it will take your body temperature down by around 1C. If you've gone from 37C to 39 that will bring you back to where you need to be and cool you down."

“I wasn’t expecting to see this [40C] in my career,” said Prof Stephen Belcher, at the Met Office.

'While 40C broke a benchmark in the UK, researchers in continental Europe, which is also in the grip of the heatwave, are now considering 50C. “In France, one cannot rule out 50C being reached in the coming decades,” said Prof Robert Vautard, at Sorbonne University. “For France, Spain, and many other countries, the current historical record is within 5 degrees of 50C, and we know such a jump is possible.”'

It is disappointing that so far there is no connection made between one's own behaviour and the necessity to organise politically for change, the behaviour and regulation of multi-national businesses, HM government policy and its potential to curb the former, and the effect of past, current, and future behaviour on other countries of the world. Notions of responsibility for global warming, both historical and current, and the leadership that is required to turn around a precarious situation are also notable by their absence. 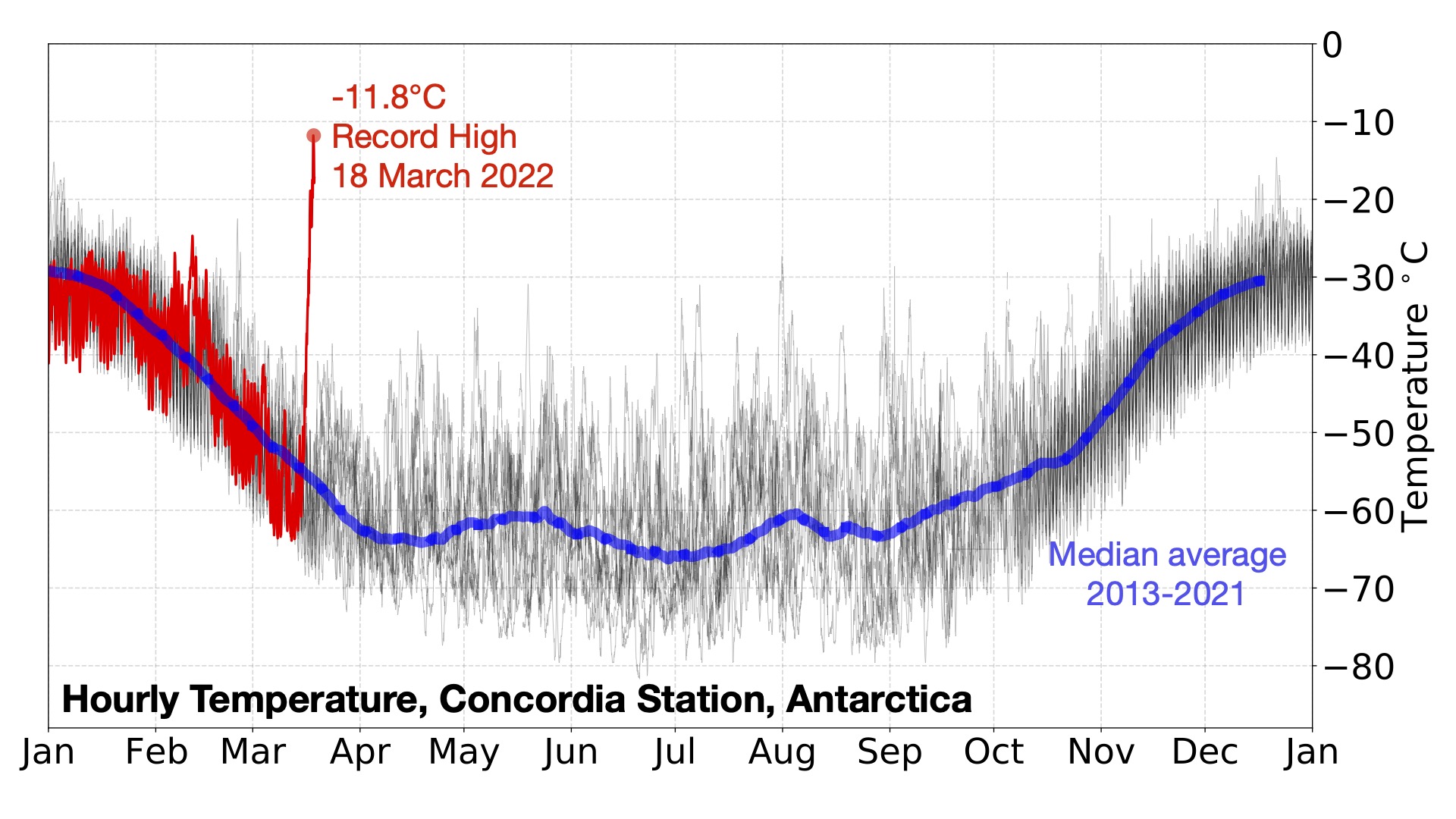 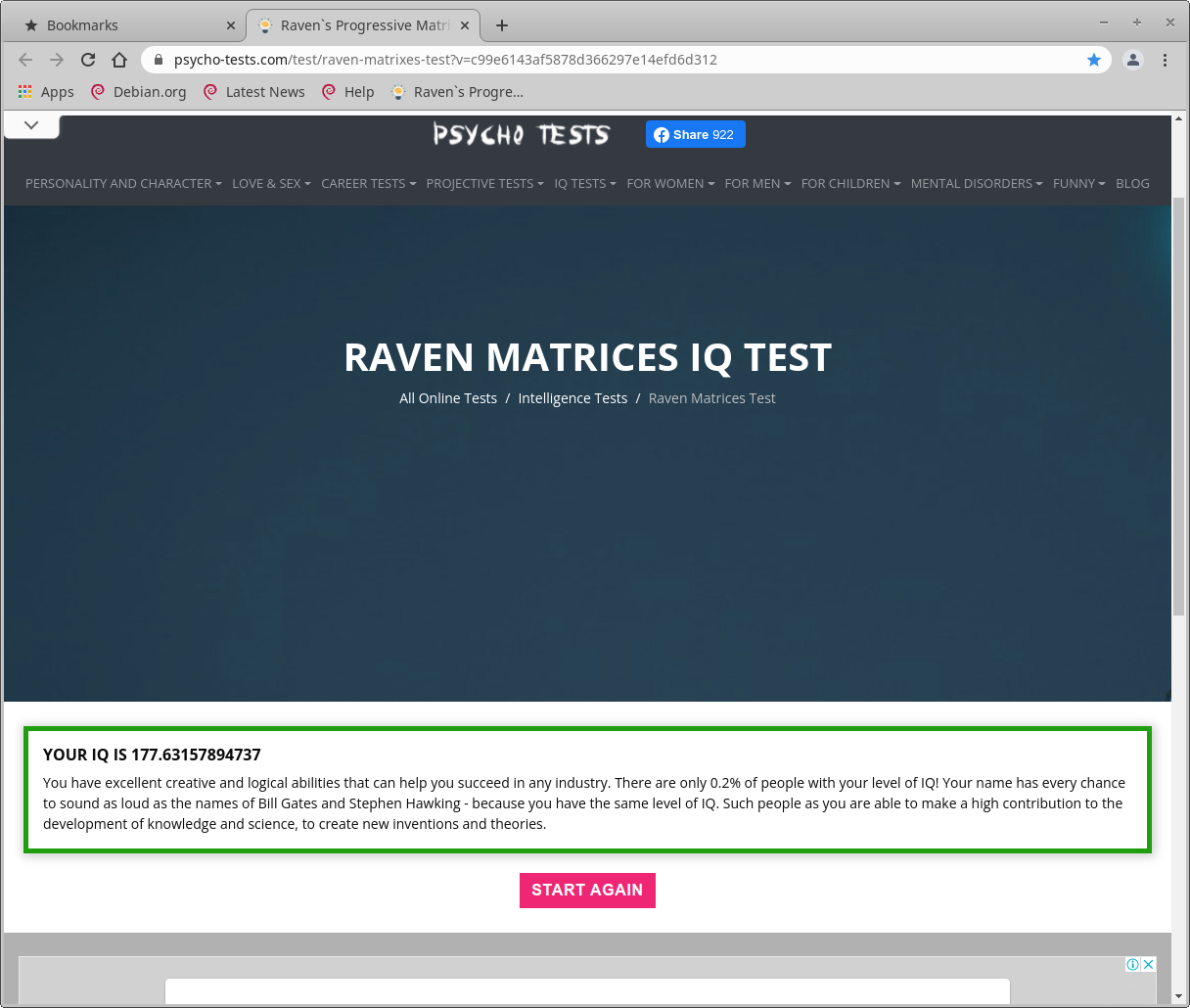